It Didn’t Happen Over Night: The Tulsa Race Massacre

It Didn’t Happen Over Night: The Tulsa Race Massacre

PLEASE NOTE: Due to technical complications, this program was not able to occur. Stay tuned for updates.

Dr. Peggy Brooks-Bertram will re-introduce The Tulsa Massacre not as an isolated event, but as an event “in the making” over a period of years with this presentation. She will describe how this feeling of “race-hatred” by white Oklahomans was crystalized through the government, the arts, the stage and the silent screen; especially through the works of Rev. Thomas Dixon – namely his film The Birth of a Nation. Additionally, through his novels and stage plays including The Sins of the Father, The Leopard’s Spots, and others.  These novels, and stage plays and the silent film helped to create atmospheres of violence against the Black community that supported both the brazen robbery and massacre of innocent Black townspeople by white citizens on those fateful days in Tulsa, Oklahoma.

Dr. Brooks-Bertram will also introduce Drusilla Dunjee-Houston the one Black woman who barely escaped the massacre and went on to write extensive, fearless critiques of the Tulsa violence and commemorated the massacre with a never-before-read screenplay designed to refute the film Birth of a Nation and the Dixon plays.  Her screenplay is called The Spirit of the South: The Maddened Mob.

Free to attend; registration required in advance on Zoom. 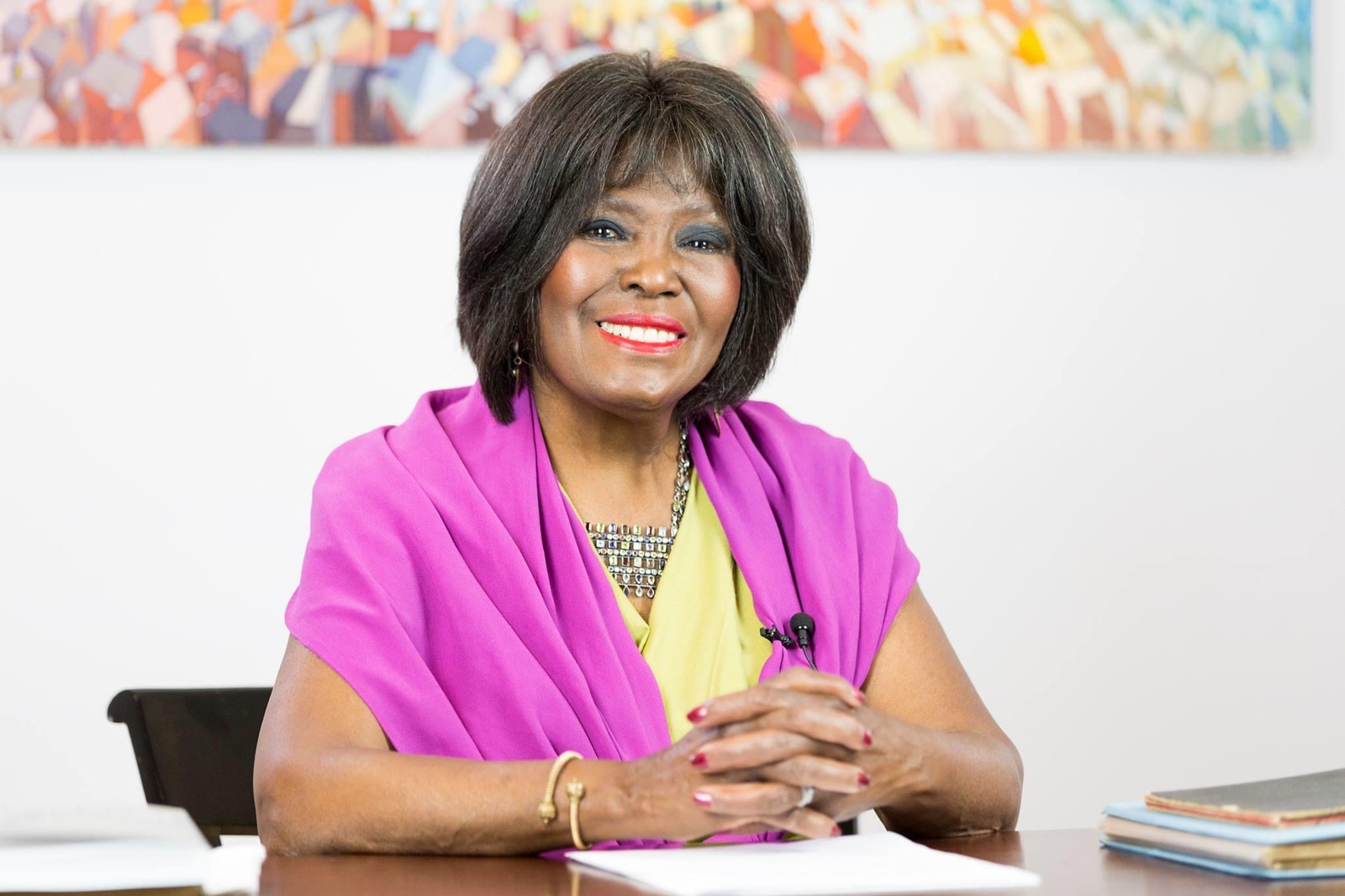 She is co-author of the ground breaking book written for the first African American First Lady in the United States, Michelle Obama. Recently, she compiled and edited letters from women representing five continents and eleven countries resulting in the publication of the first book of letters to the first African American Asian Vice President of the United States, titled Dear Kamala, Women Write to the New Vice President. The book was published by Indiana University Press. Women from five continents, eleven countries and several islands, submitted letters for the book.