The original Red Jacket medal is one of the most treasured artifacts in Western New York and was repatriated to the Seneca Nation from the Museum in May of 2021. The Red Jacket medal was presented by President George Washington to Seneca Chief Red Jacket (Sagoyewatha) in 1792, the medal bears symbolic imagery of the peaceful coexistence between the United States and Native Americans. The tradition of the Red Jacket Award is inspired by the imperative to continue acknowledging individuals who, through continued and devoted service, strive to support the connections in our region with our heritage.

Each year, The Buffalo History Museum recognizes local leaders and organizations for their contributions to our community. The Museum collaborated with the Buffalo community this year, by opening the ability to nominate individuals for the Red Jacket, Daniel B. Niederlander, and Owen B. Augspurger Awards to the general public.

The Awards Committee, comprised of current and past members of our Board of Managers, community members, and previous award recipients, review all nominations. The selected candidates are then presented to The Buffalo History Museum’s Board of Managers for voting.

Help us recognize pillars of our community in civic progress, service, support of local history, and more. Nominate an individual or organization today! 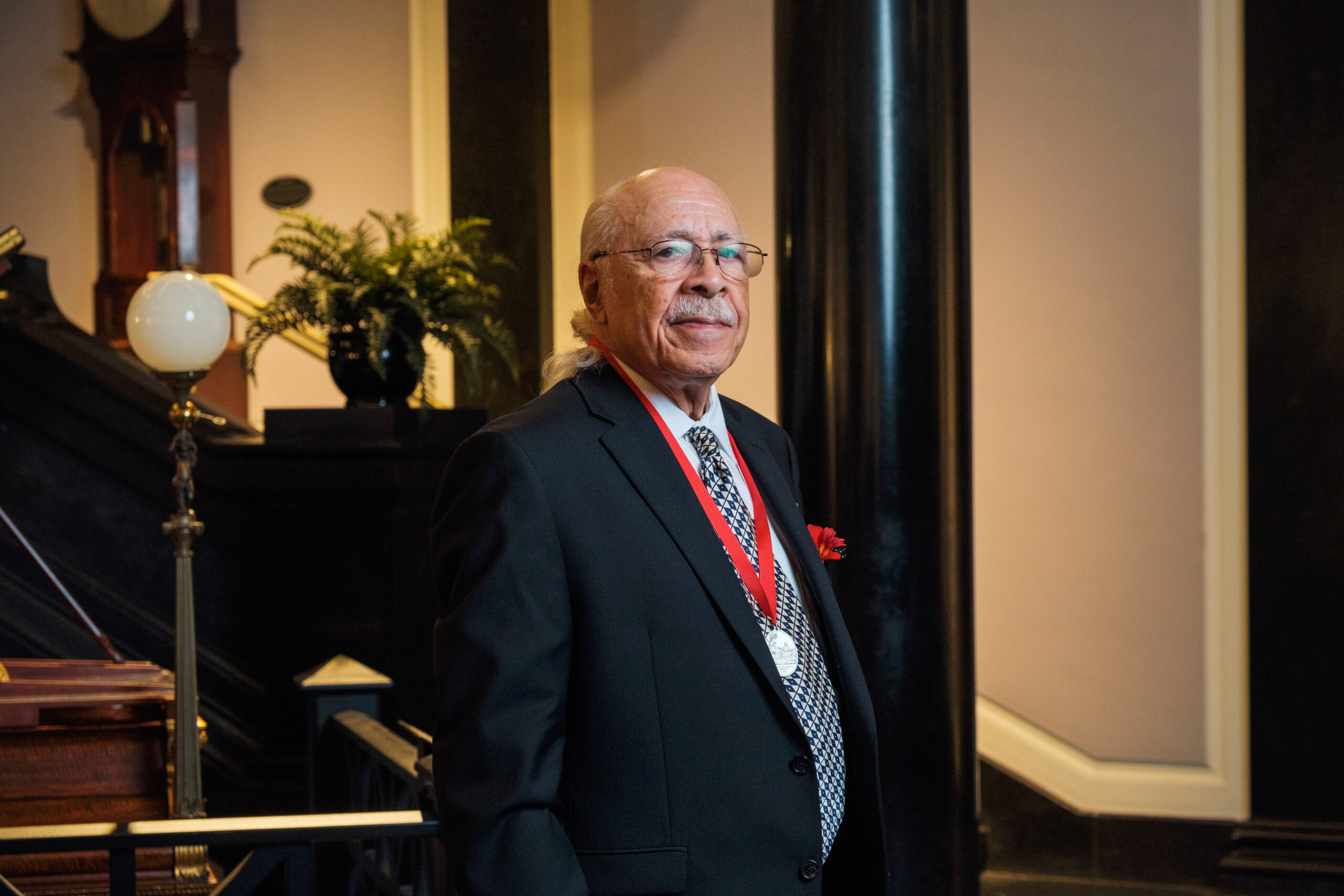 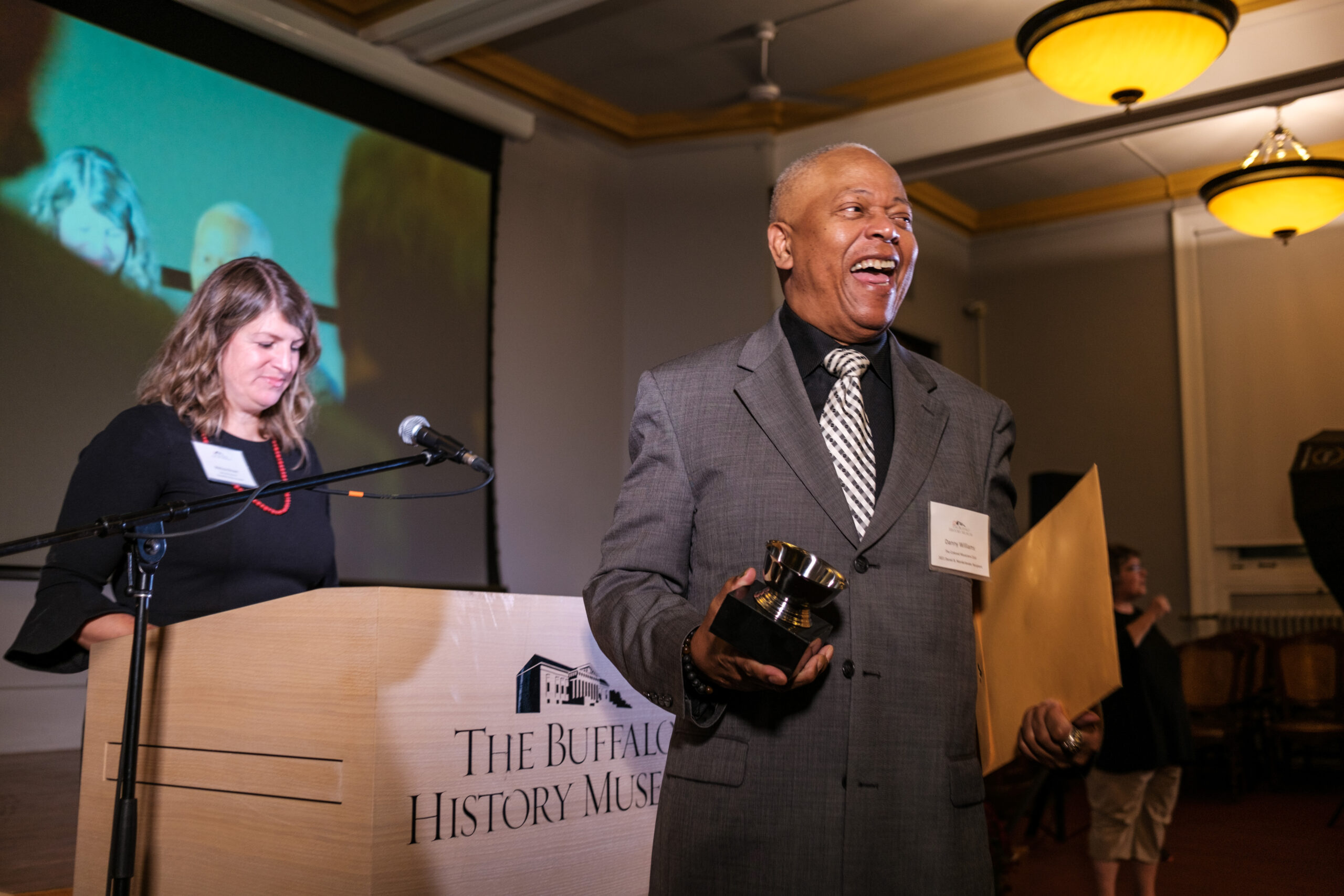 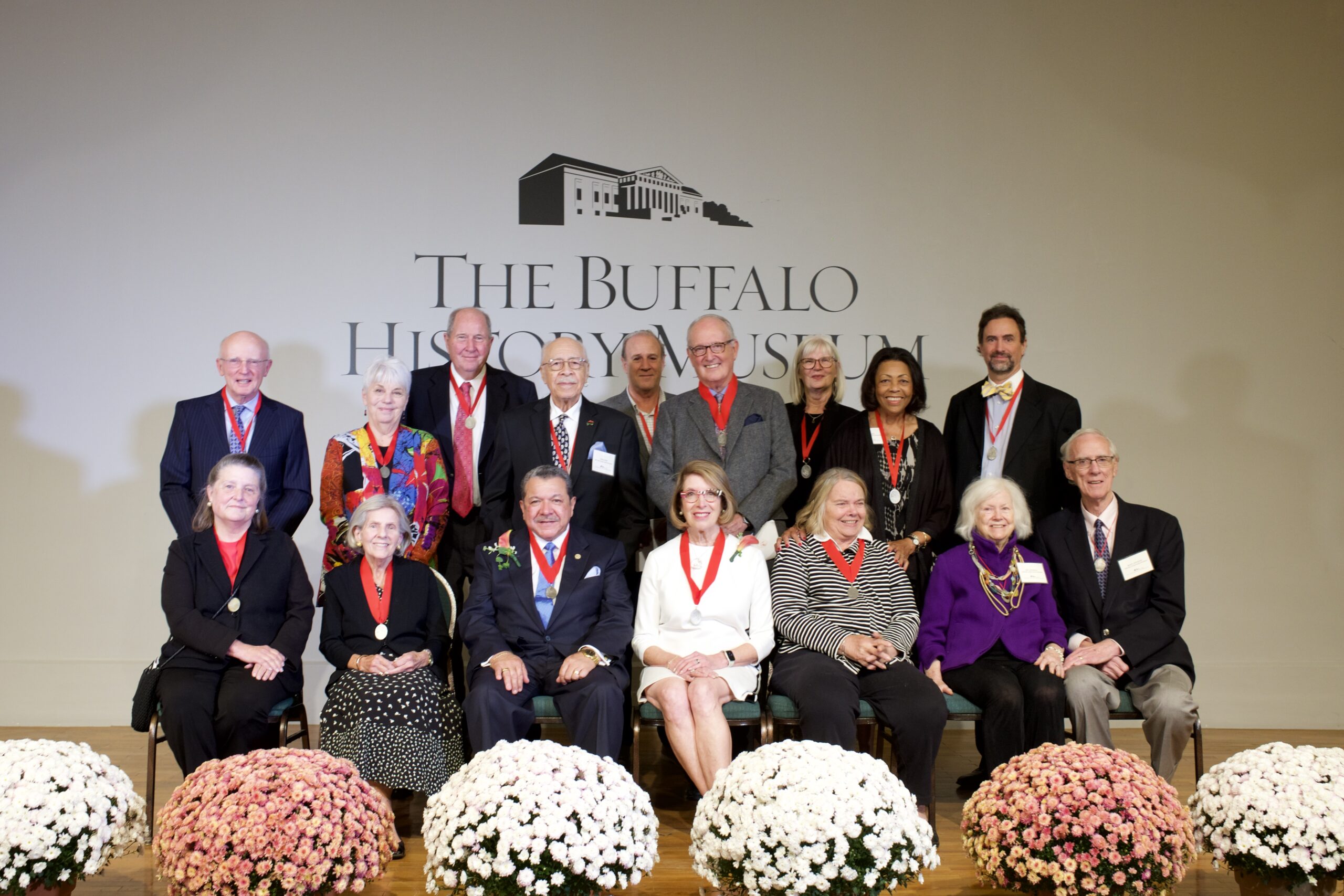 Established in 1957, The Red Jacket Award is presented by The Buffalo History Museum in recognition of “quiet, continued, unbroken devotion to our civic progress and needs by one who, through such devotion, has thereby enlarged our awareness of our heritage in order that it may be built upon for the enrichment of our future.”

The following should guide you in your nominations:

The Owen B. Augspurger Award

The Owen B. Augspurger Award was established in 1974 in honor of Owen B. Augspurger (1913-1969), a former History Museum president, and a Red Jacket awardee (1969). The award is presented to an individual for outstanding service to the cause of local history.

Nomination Form & Criteria for The Owen B. Augspurger Award

The following criteria should guide you in the nomination of awardees:

The Daniel B. Niederlander Award was established in 1975, in honor of Niederlander (1895-1964), a former History Museum president, businessman, and dedicated civic leader. The award is presented to a local education, cultural or heritage organization for outstanding programming.

Nomination Form & Criteria for The Daniel B. Niederlander Award

The following criteria should guide you in the nomination of organizations: