In honor of those who rallied for equality at the ballot box and the people who argued against it. The display is a centennial celebration of the passage and ratification of the 19th Amendment to the United States Constitution. Subjects featured in the exhibit include the early stirrings of women’s rights.

This exhibit was curated by Susan Eck. 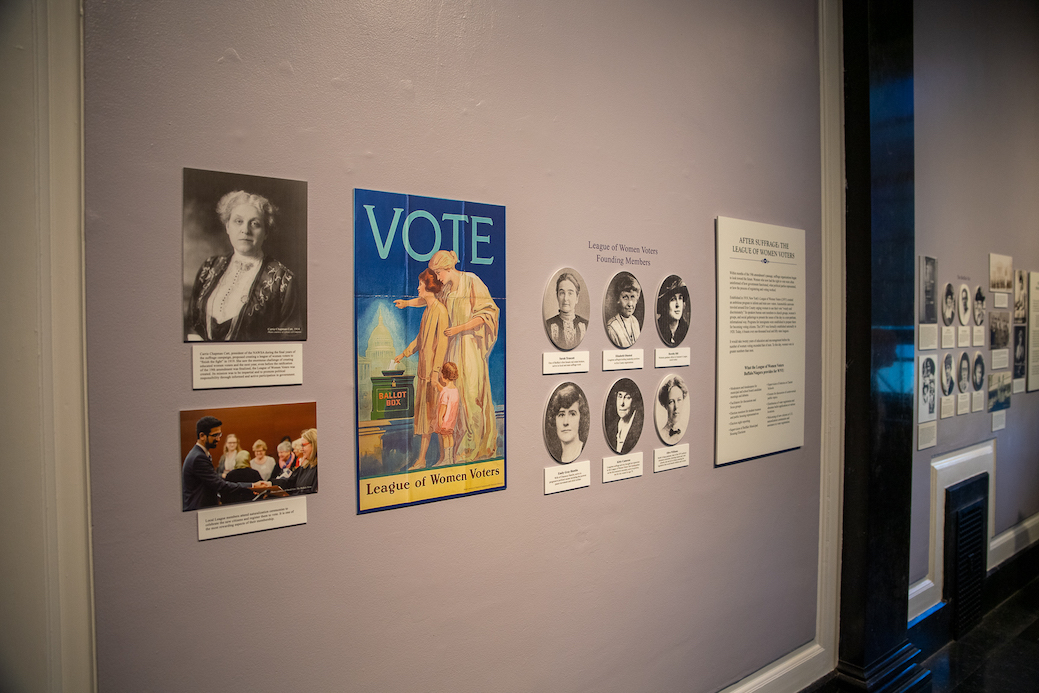 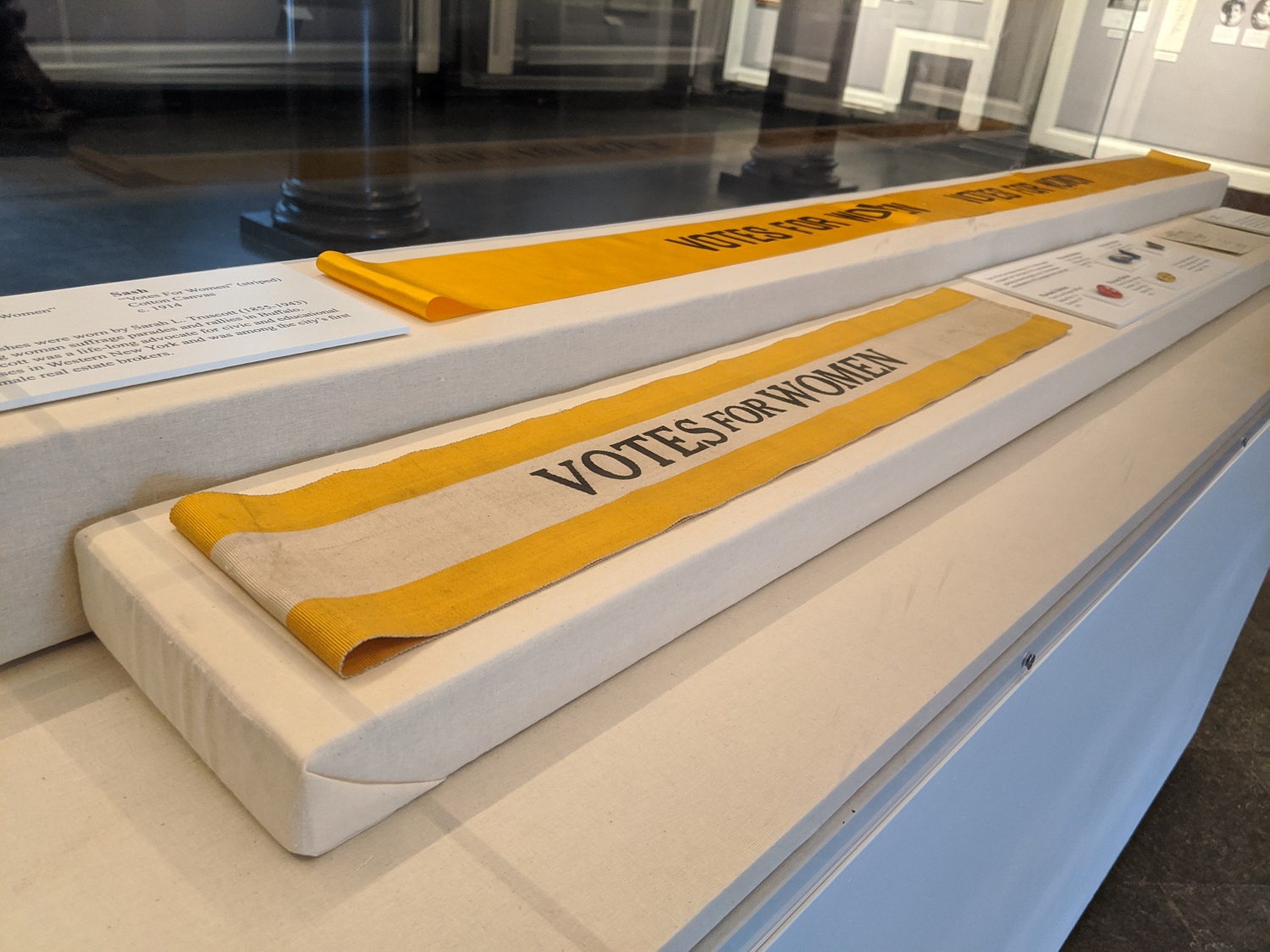 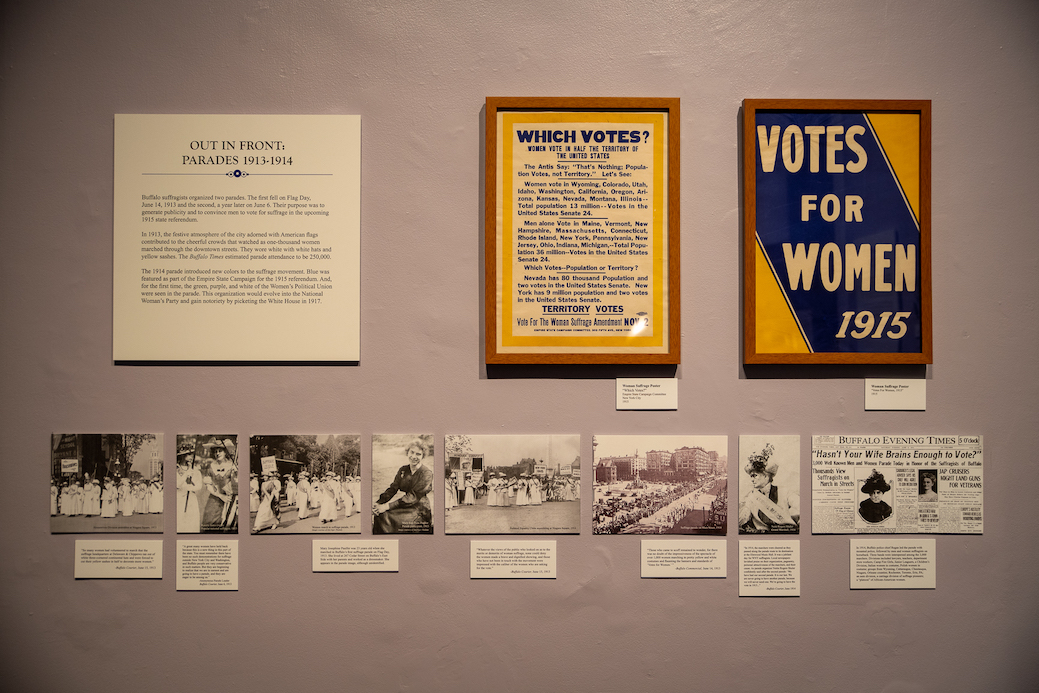 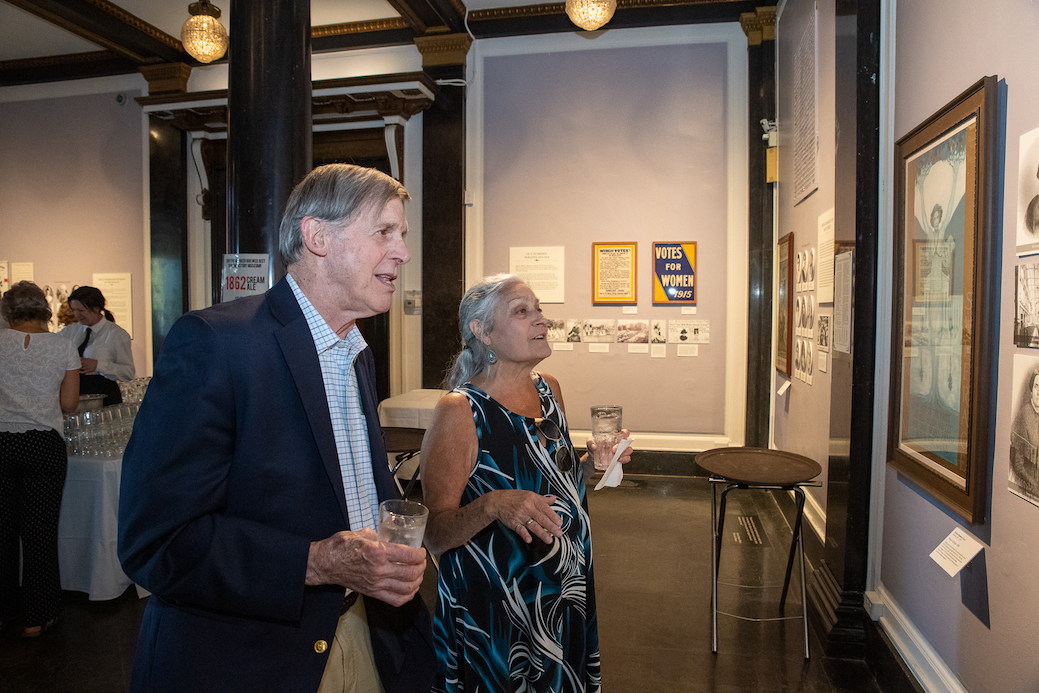 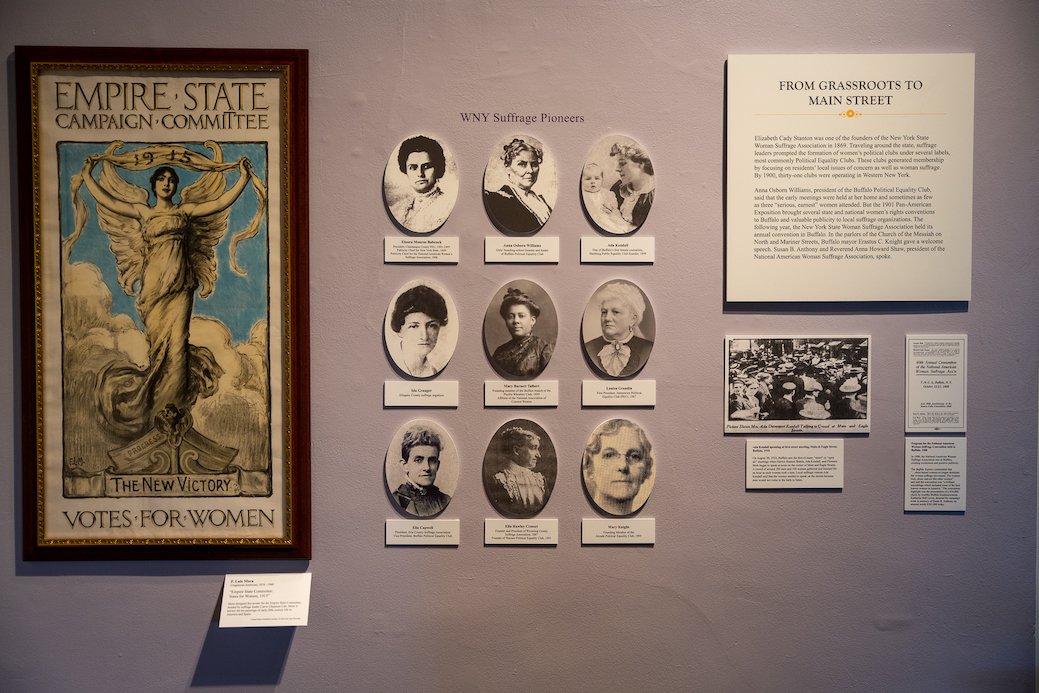 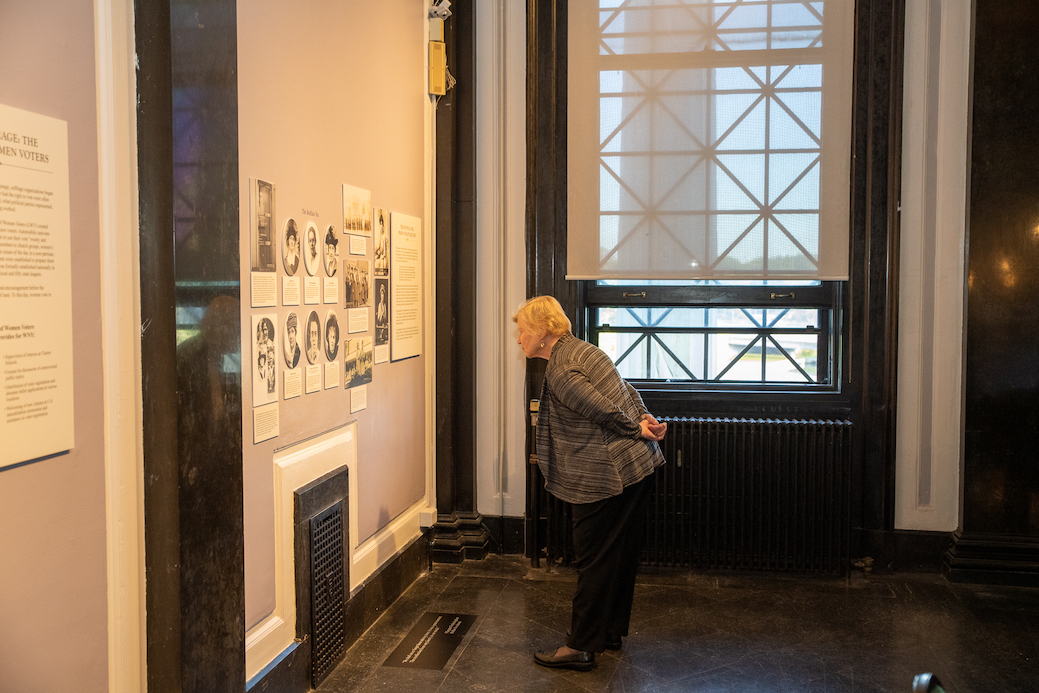